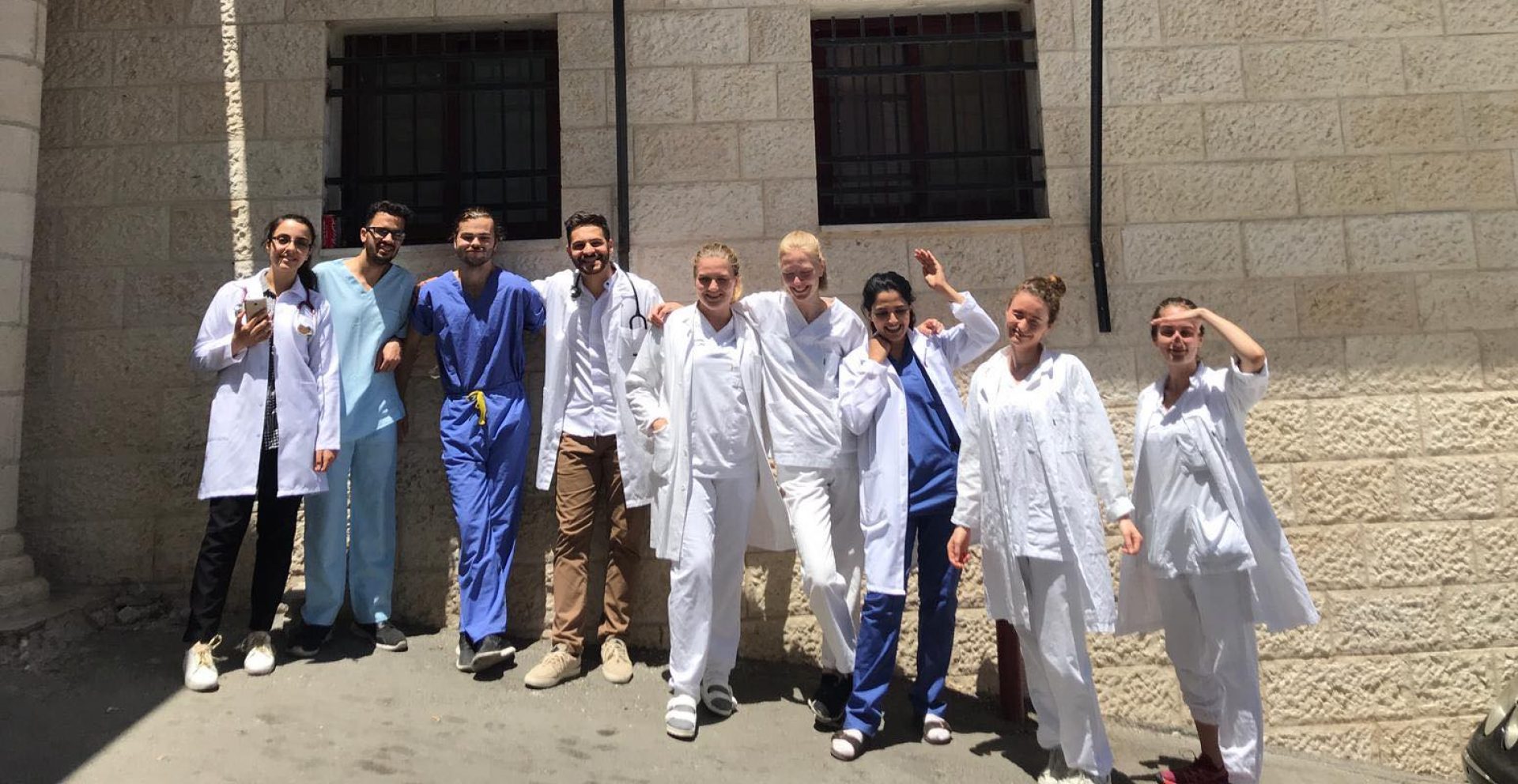 When thinking of the Palestinian-Israeli conflict, images of tangible injuries such as gunshot wounds and amputations are likely to come to mind. These are obvious medical emergencies in need of urgent care. But what about the woundless wounded? What about the clean, unseen, invisible and intangible injuries? What happens when the bleeding is stopped and the wounds scar? What then?

Decades of occupation have left the Palestinian population in the West Bank and Gaza with both somatic and mental health challenges. However, while the somatic injuries continue to reach our television screen and the attention of our medical community, have the mental health issues grown in the shadows. Mental health interventions, be it psychiatry, psychology or social support, seem to me to be lacking. The reasons for this are certainly complicated, but that an increased emphasis on mental health is needed in the West Bank and Gaza is needed is for certain.

What is being done?

As aforementioned, is the mental health support offered in the West Bank under-resourced. There is only one governmental psychiatric hospital (Bethlehem Psychiatric Hospital), only 20 to 30 psychiatrists (recent estimates and psychiatry liaison units in other hospitals are, to my knowledge, non-existing or very limited. However, the limited public system is supplemented by organisations such as MSF, who provide psychiatric, psychological and social support to the population in the West Bank, in an attempt to restore and improve the mental health of the Palestinian population. Interventions like the ones provided by MSF focus largely on chronic issues and long-term management of issues related directly to the conflict, but also general mental health problems.

However, this leaves question: what about psychiatric emergencies? While MSF are making an important difference in the overall (or long-term) care, there seems to be an important gap in the emergency cover. If a person were to become acutely mentally unwell, needing hospitalisation and inpatient care, this person would have to be transferred to Bethlehem. There are plans of setting up mental health liaison units in the general hospitals around the West Bank, but this is yet to put into action.

I’ve spent the last few weeks asking doctors and medical students about psychiatric emergencies, but I have yet to receive a good answer as to what exactly happens when a patient presents with a psychiatric emergency. Also, there are no rooms in the EDs across Nablus (at least to my knowledge) where patients with a non-physical complaint can be brought and provided with a safe space.

Emergency medicine is so much more than heart attacks, lacerations and fractures, but yet that is where the focus seems to be. I don’t mean for this post to be a criticism of an under-resourced and pressured system as I do appreciate the difficult decisions and prioritisations that have to be made when dealing with limited funding. Instead, I want this post to act as a reminder and as encouragement for us to continue to emphasise the need for an increased focus on mental health, both in Palestine and in Norway.