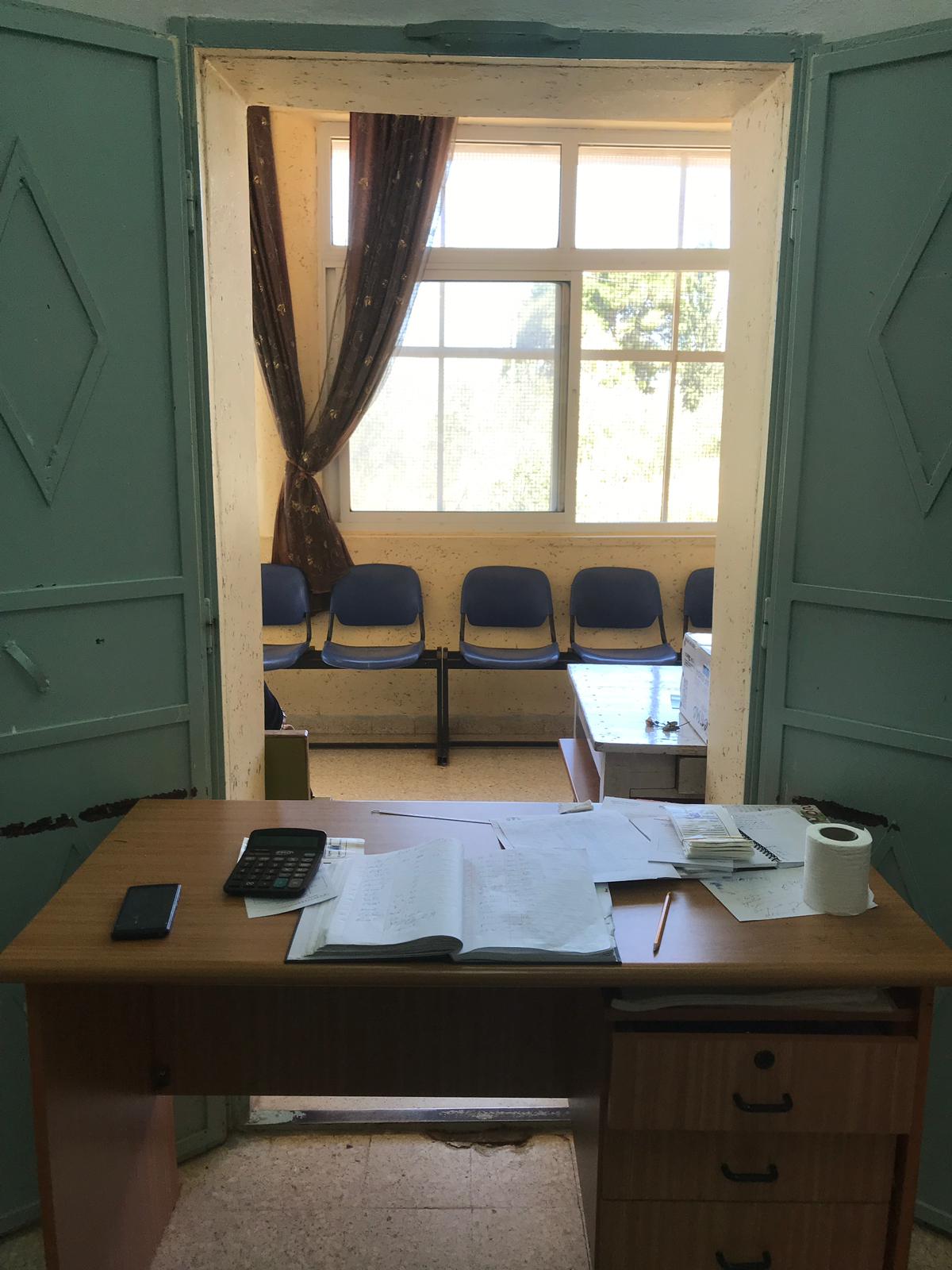 A midwife, a Palestinian and a Norwegian got in a car to drive to a small Palestinian village – it sounds like the start of a bad joke, right? Well, this is actually a somewhat normal day for several midwives all around Palestine (minus the Norwegian).

In 2007 Berit Mortensen, a Norwegian nurse and midwife, got support and funding from the Norwegian foreign ministry to improve maternal health services in rural areas in Palestine. Cars were purchased, and new midwives were hired and educated about antenatal and postnatal care. The midwifes were also provided with driving lessons, removing the need for drivers. This way the hospital could let some midwives drive to different village clinics every week, to visit women during and after their pregnancies. In 2012 the Palestinian Ministry of Health and Norwegian Aid Committee agreed to introduce this model into the health care system. 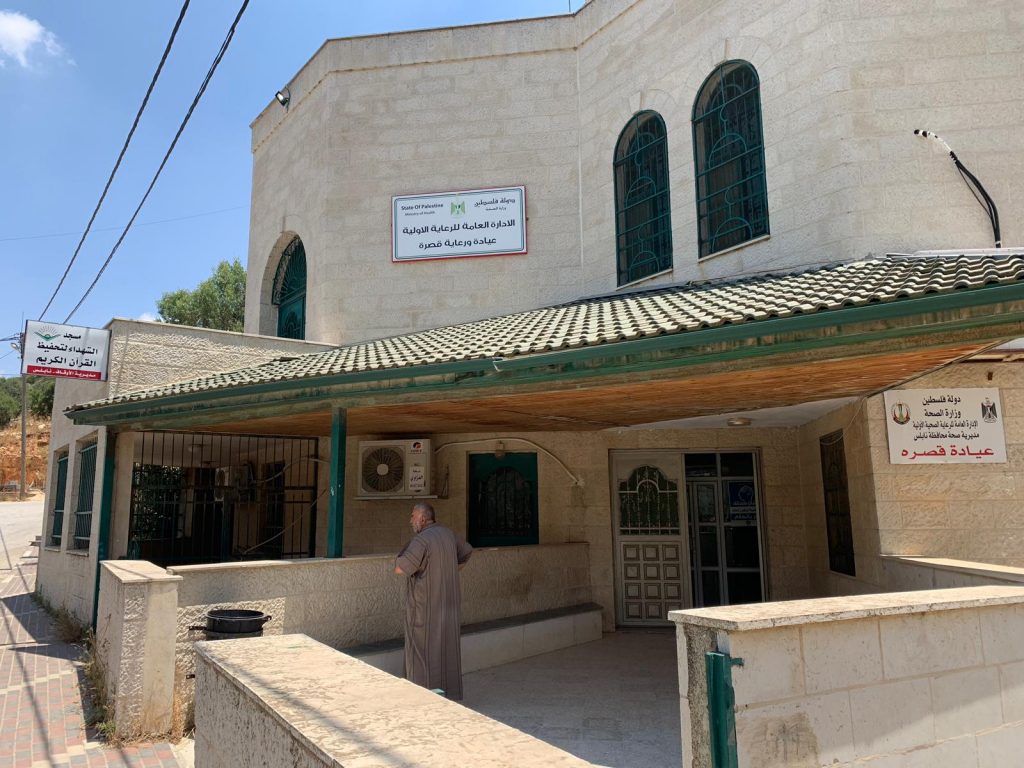 This early morning in July 2019, we drove through the checkpoint in Nablus and headed east towards Majdal Bani Fadil, a small village with a population of about 2500 people. The clinic was small – just two offices, a kitchen, a bathroom, a home-made pharmacy and a waiting room. The waiting room was full, and from the moment we arrived there was a never-ending influx of patients. The midwife was efficient, yet competent and caring, and also found time to explain the questionnaires and the examinations to us… in arabic. Luckily, my Palestinian friend spoke both English and Norwegian after having lived some years in Bergen, and nothing got lost in translation (I hope). Many patients came and knocked on the door during the consultations, impatiently waiting their turn to talk to the midwife. The secretary was busy trying to offer me coffee and tea every hour.

The women come to the midwife during their pregnancy to get regular check-ups, and counseling about supplements, diet, care of the newborn, etc. The other office was used for perinatal care, and newborn babies were brought by their mothers to be weighed, tested and vaccinated. It was interesting to see that some of the women who came had built a very trusting and friendly relationship with the midwives. Some of them even trusted the midwives more than they trusted their doctors, and they would come to the midwives after a doctor`s visit to talk about what the doctor had said and get validation. The midwives sometimes got somewhat irritated over this, especially if it involved important medicines.

The project funding has come under threat, as the minister of health in Palestine is concerned with the low number of patients seen by the participating midwives. By our experience, the problem is not with the quality of care, which is deemed to be excellent, but that this high quality is seemingly restricting the number of patients seen. However, this project has never been about quantity, but instead accessibility to midwife care and importantly, trust between the midwife and the pregnant woman. This matters more to the mother, the baby, and the general health of the population than what can be measured in money.

Our last patient in the clinic was a 90-year-old grandmother, who proudly pointed at her stomach and announced that she was pregnant! We all had a good laugh at that, and it turned out she comes every day to get her blood pressure measured by the midwives. Just another example of the importance of a clinic close to home.